Had another crack at streamlining the wires of the overhead street lights - this time, using "heat shrink".

As you may know, "heat shrink" is a black rubber tubing which when heated with a hair drier, contracts and tightens its grip around whatever it is covering - usually wires. In this case, a resistor is also being covered by the tubing.

Still not sure whether this is an improvement or not.

Booked to see Madlib in Glasgow on 1st November. 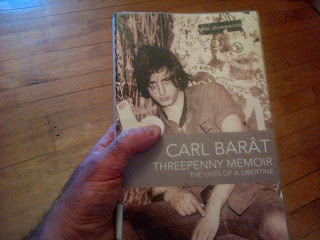 Actually, this is a very well written memoir of life in London at the turn of the century ie 20th/21st from a young rock star's point of view.

Carl Barat's more famous band mate in the Libertines was:

I never really liked anything of the Libertines, but, as I say, this book is pretty good.

Today is the Memorial of this French saint who died young in the first part of the 20th Century. She has millions of devotees throughout the world, including me.

Her main tenets are: A) even an apparently weak and powerless person can effect the world for good through prayer and B) try and do something kind each day no matter how tiny the action might be. 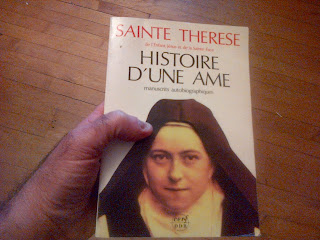 Took bikes to Lanark Loch and then cycled to Lanark Market which was in full swing.

There's a fine modern sculpture in the car park at Lanark Loch, "The Spirit of Flight" which commemorates the Lanark Airshow of 1910. 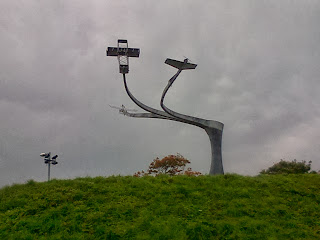 And then to the Market. 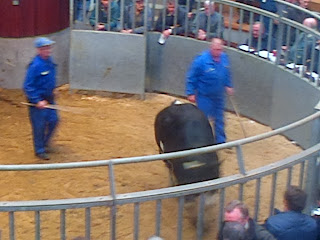 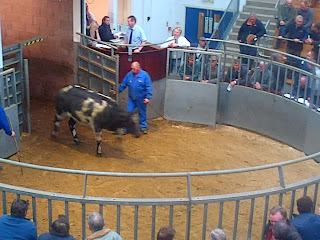 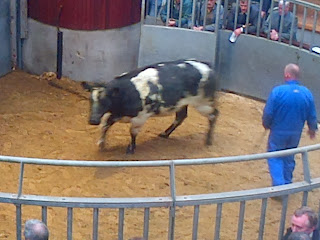 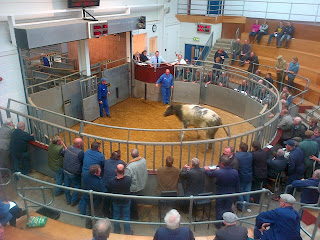 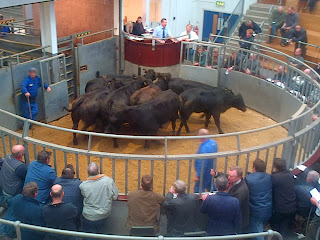 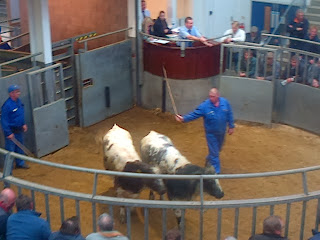